This country was once named as Formosa. Now, it has been well known to all travelers and is a must visit country. Their travel slogan is Taiwan, the Heart of Asia. Yes, I am talking about Taiwan. It was called Formosa a long time ago and this person, yes, me, got the chance to set foot in Formosa, the Republic.

Updated List of Countries That I Would Love to Visit

Taiwan is on the ninth of the countries that I would love to visit. Taiwan is officially called as the Republic of China and is a state in East Asia. Its neighbors include the People’s Republic of China to the west, Japan to the northeast, and the Philippines to the south. It is the most populous state but is not a member of the United Nations and the largest economy outside of the UN. With regard to the name of the country, Taiwan is still somehow called Formosa on some history books and older people. 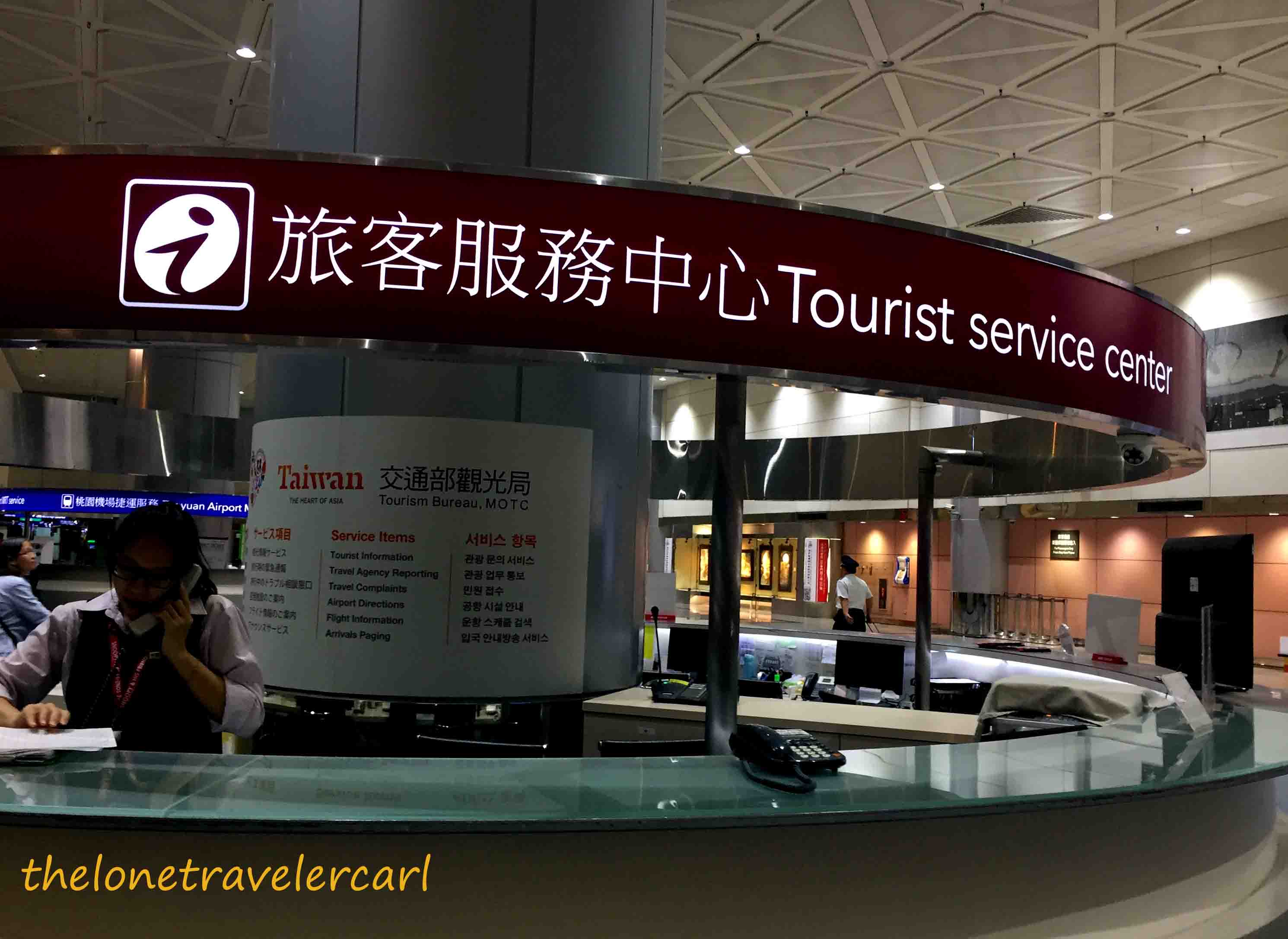 I left the TPE or Taoyuan International Airport at 0800H and took advantage of the free half day tour in which the airport has offered to travelers who have 7 to 24 hours of layover. The half day tour is for free and offers two selections of either morning or afternoon tours. I chose the morning half day tour and here is the itinerary:

First stop was at Sanxia Qingshui Zushi Temple at 0848H.

Sanxia Qingshui Zushi Temple is an ornate Taoist temple founded in 1769 dedicated to a Song Dynasty General defied as the ‘Divine Ancestor’. Most of the artwork in the present structure was created by a team of the world’s best master artisans beginning in the late 1940s. It is a unique among temples. All of the walls and columns of the temple are sculpted from stone. The intricate details are also carved with a wide variety of styles from ancient to modern or even western-influenced due to western art education of some artists. 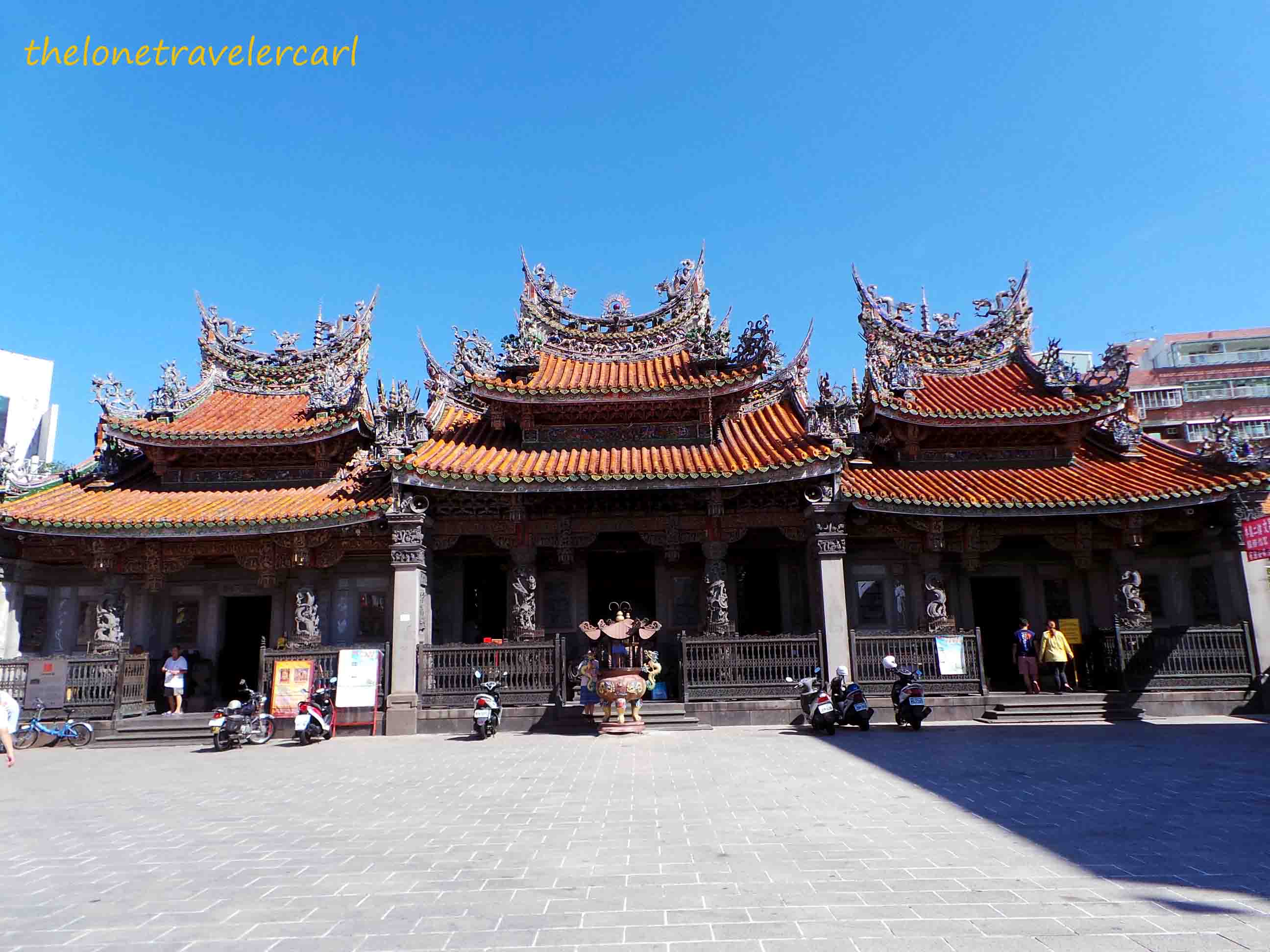 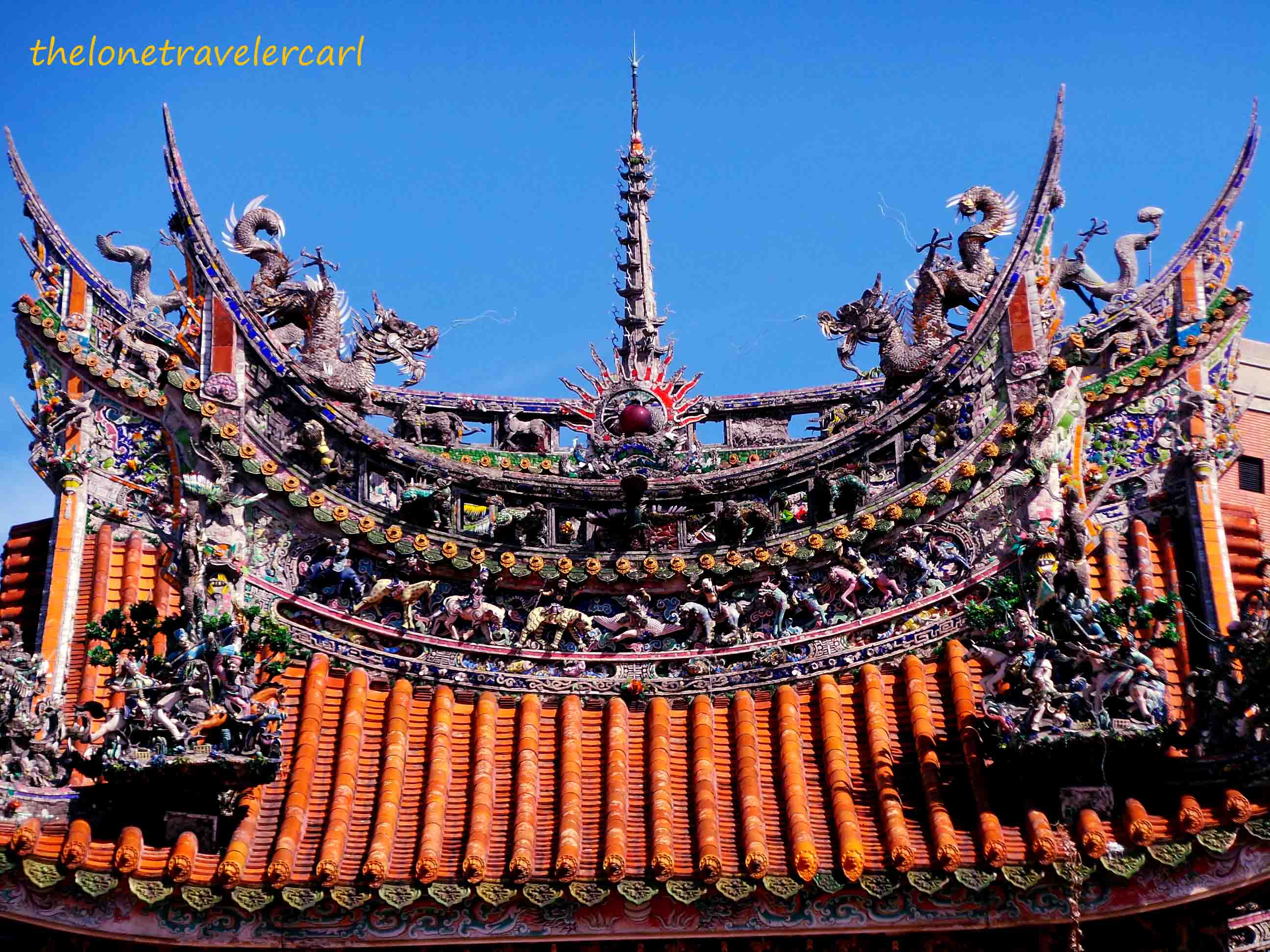 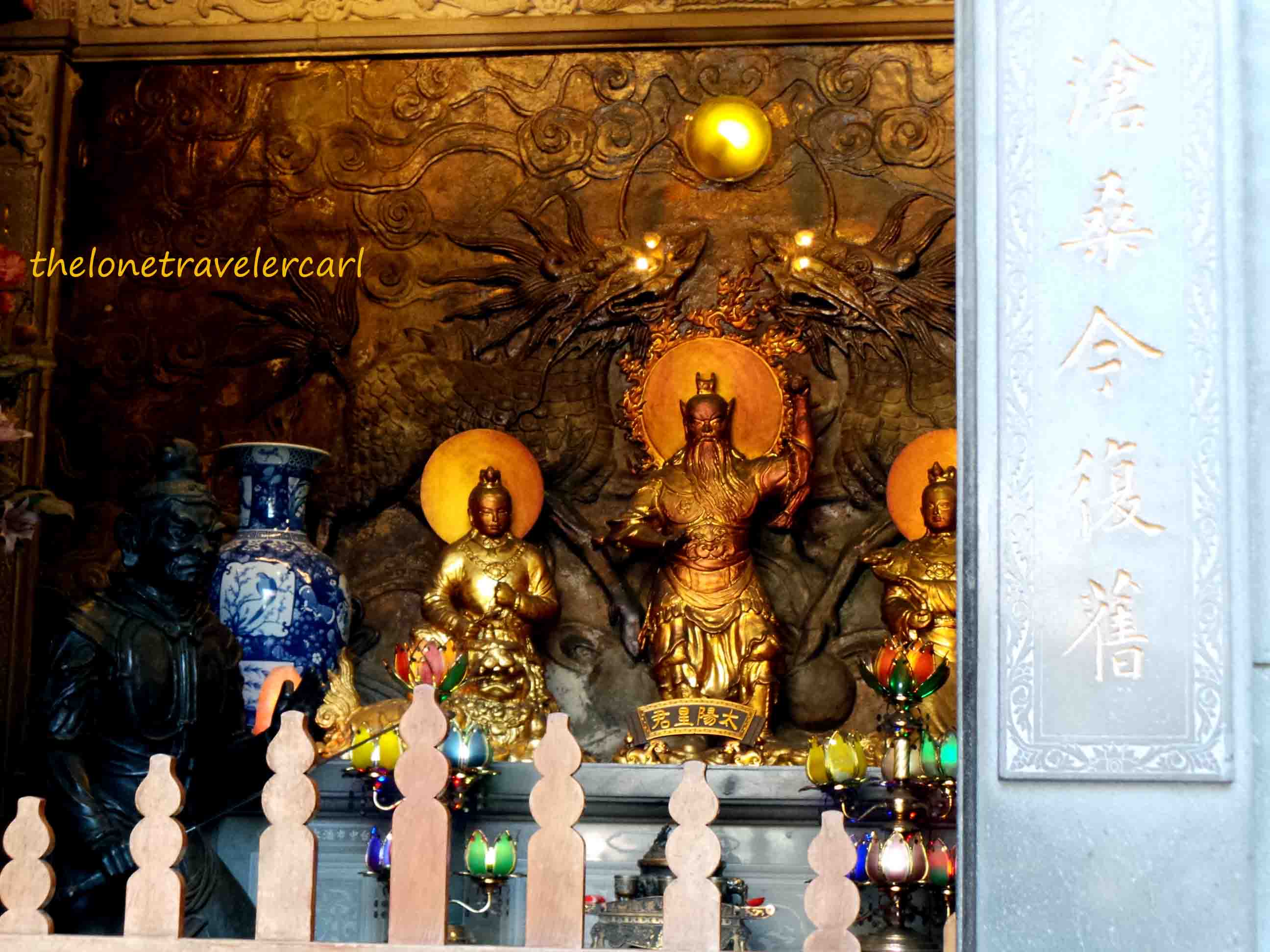 The God of Fortune of Sanxia Qingshui Zushi Temple

Then, the tour proceeded to Sanxia Old Street which was just the street beside the temple. 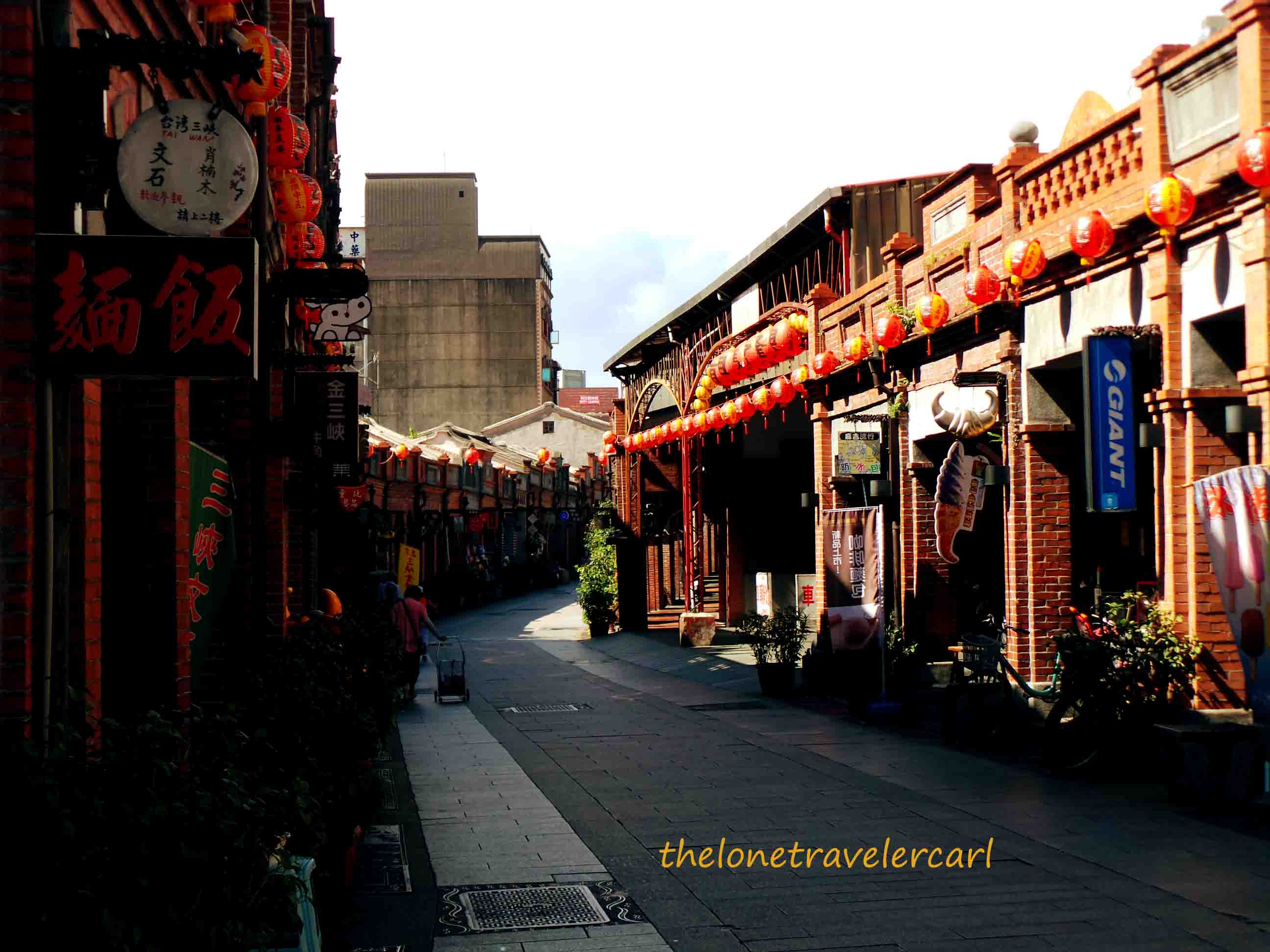 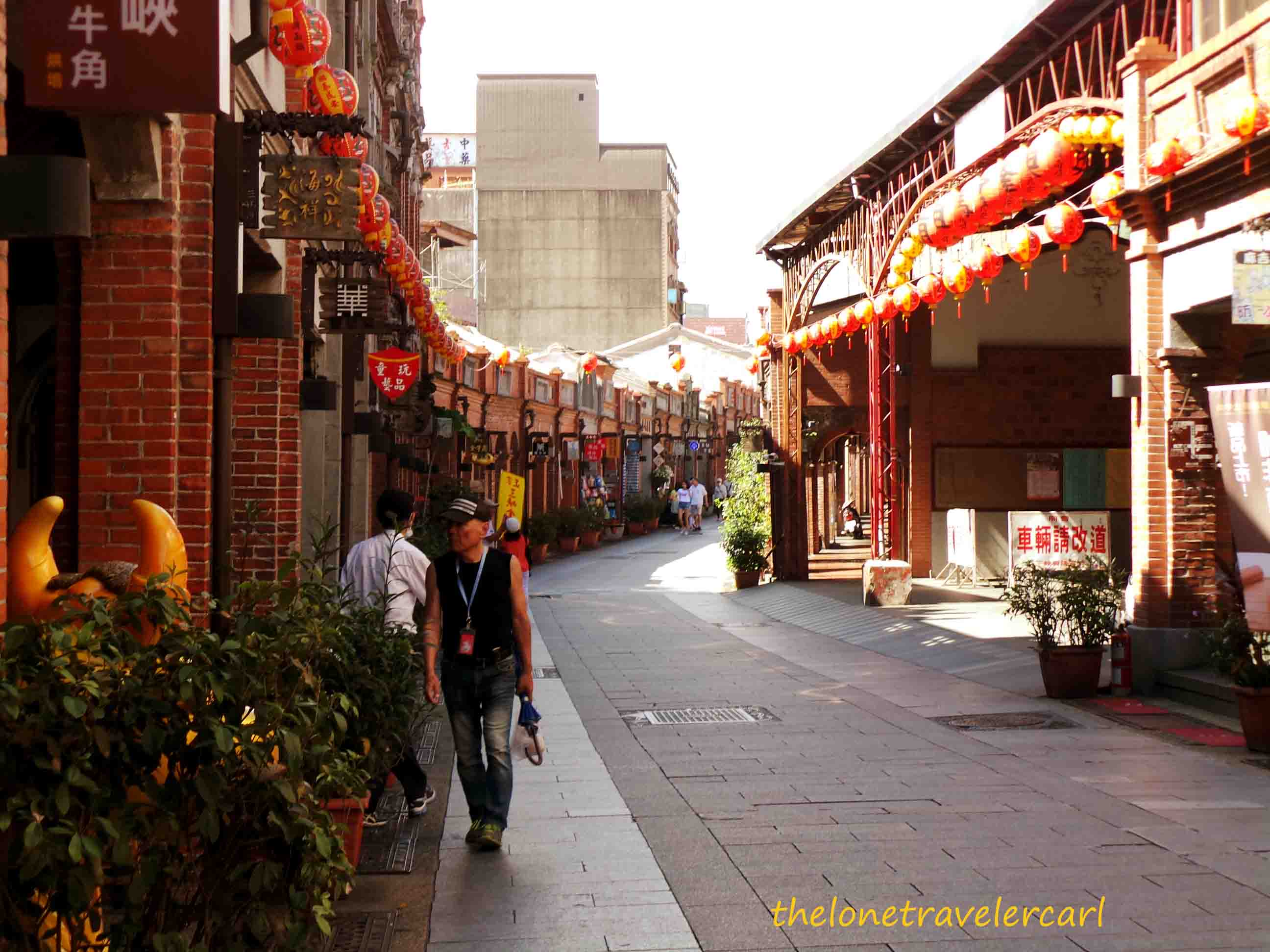 Yingge Ceramics Old Street was third on the list. The street itself appeared like ceramics made put together tile by tile.

Yingge is the pottery capital of Taiwan, producing high quality ceramics since the early 1800s with over 800 resident artists. The street is made up of cobblestone with over 100 attractive outlets selling everything from inexpensive cups to costly handcrafted statues. 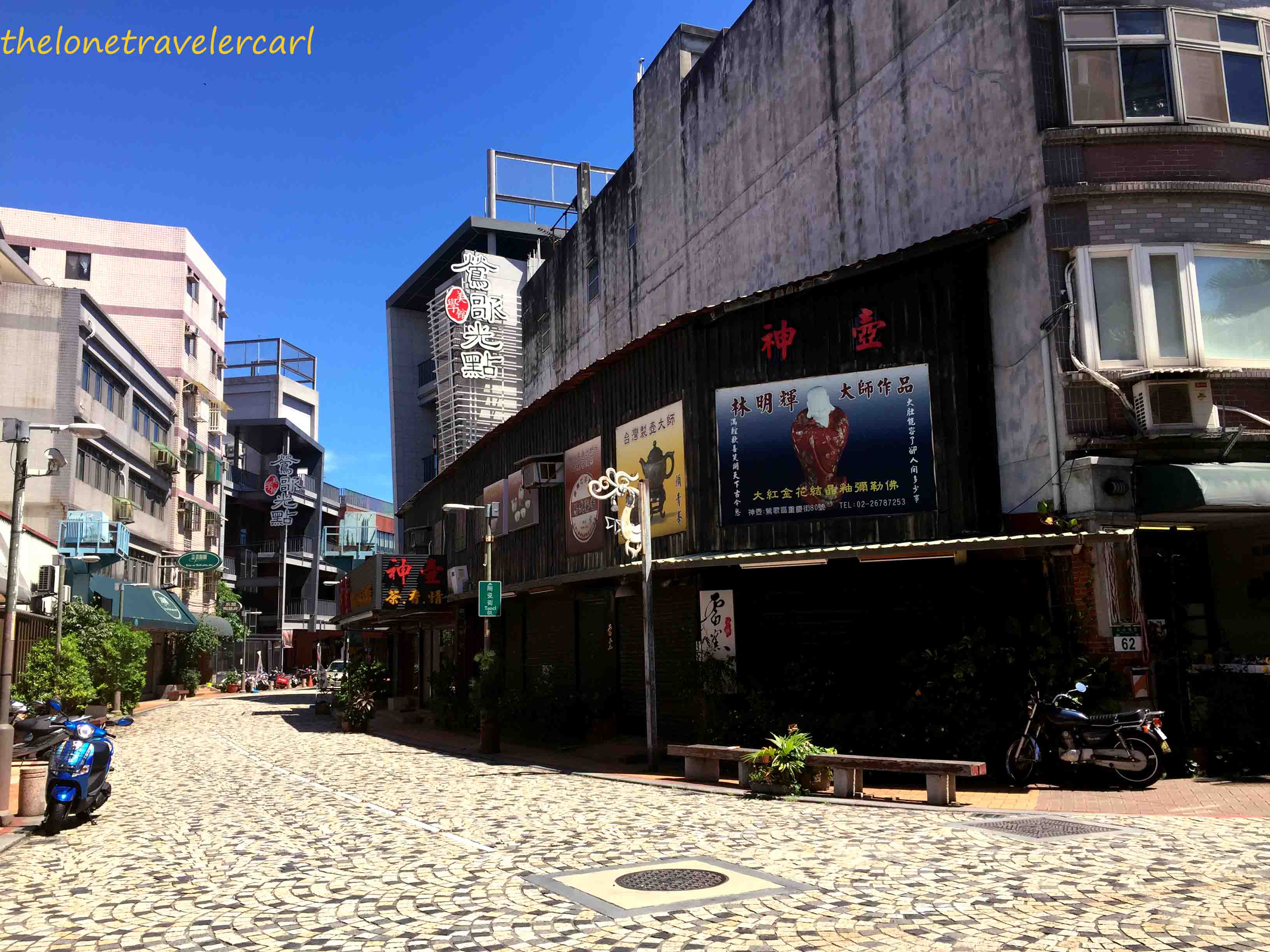 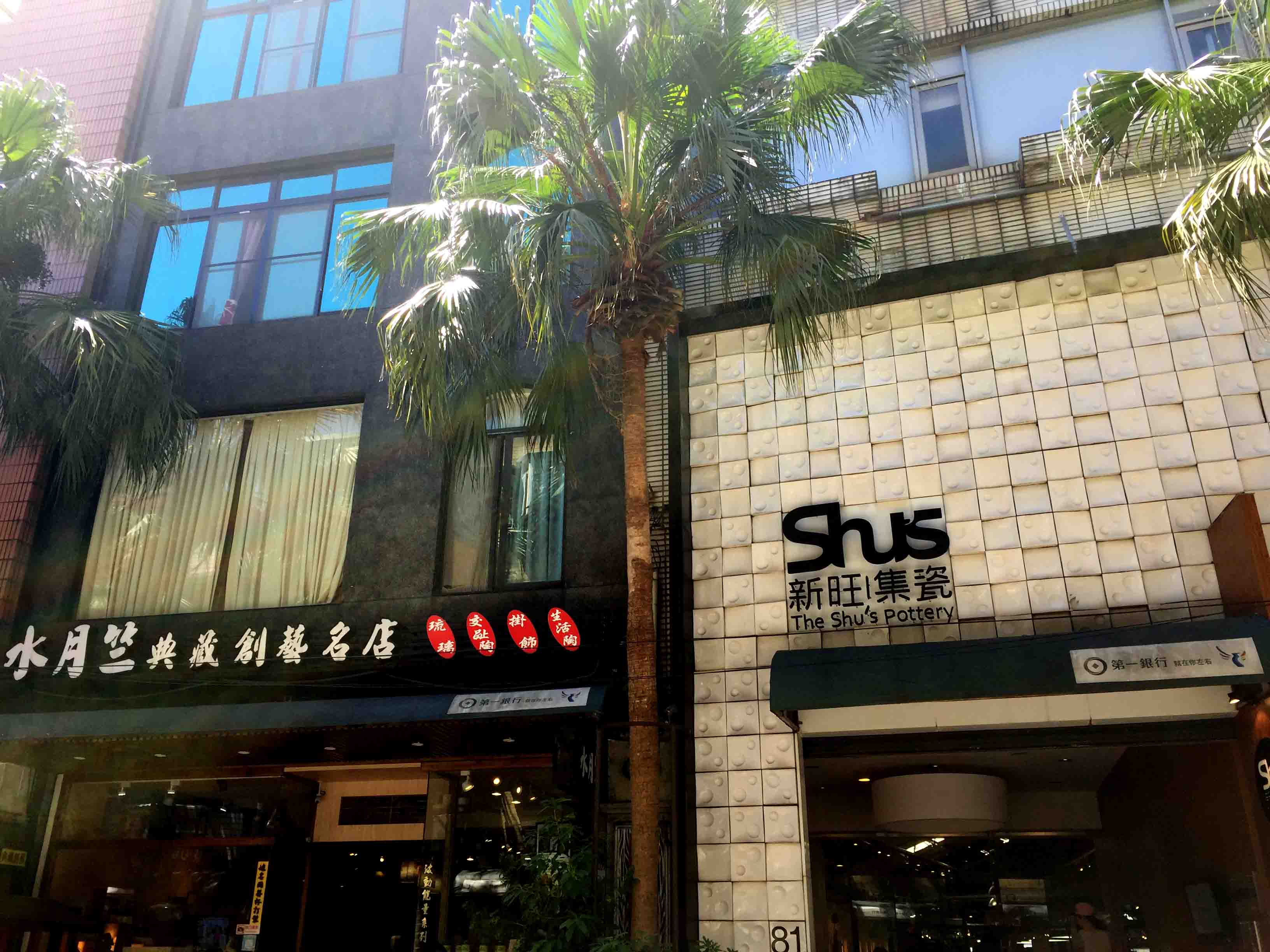 One of the Many Ceramics Stores in Yingge Ceramics Old Street 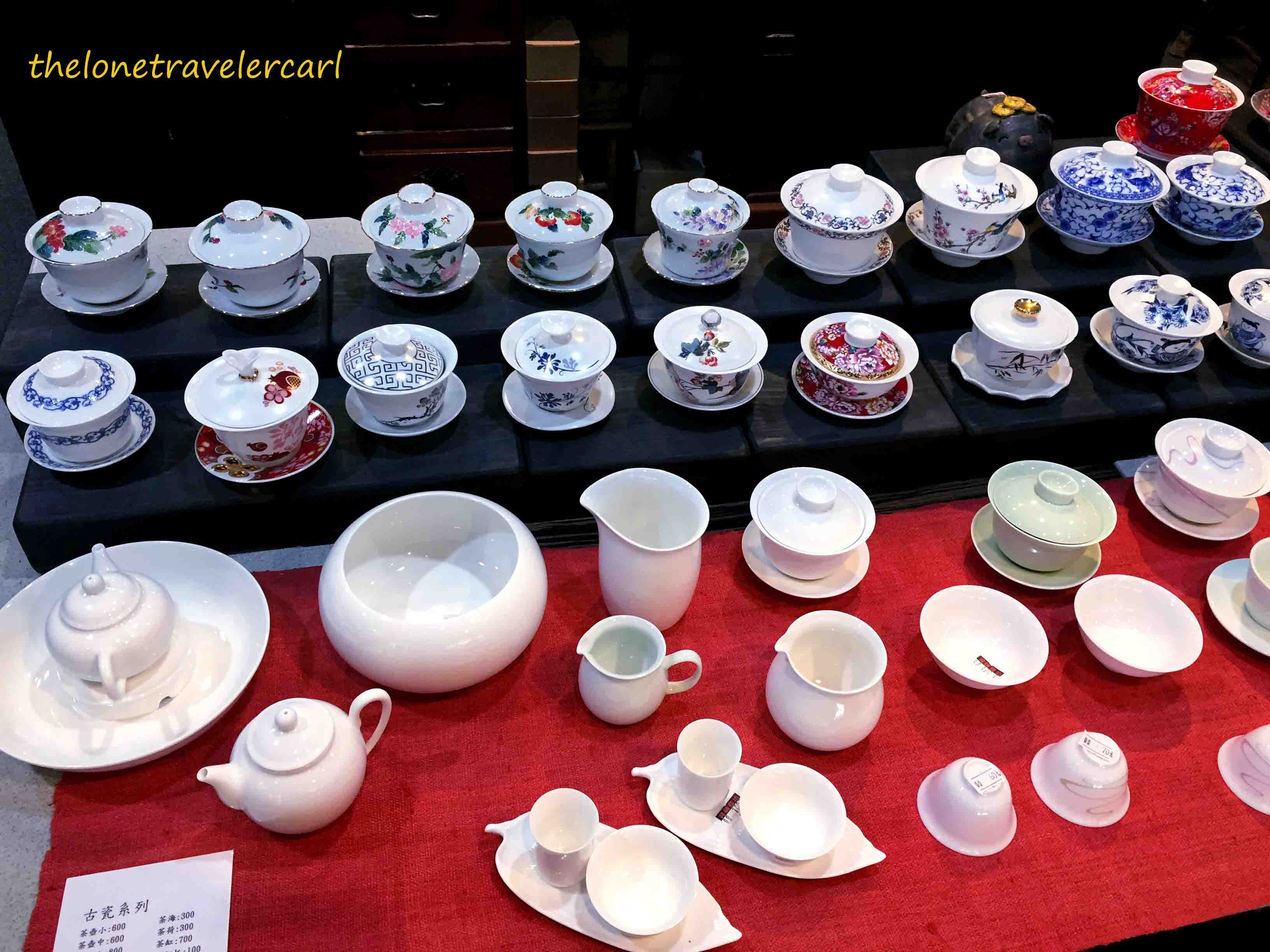 Next on the list was Tai-Hwa Pottery and arrived at 1110H. 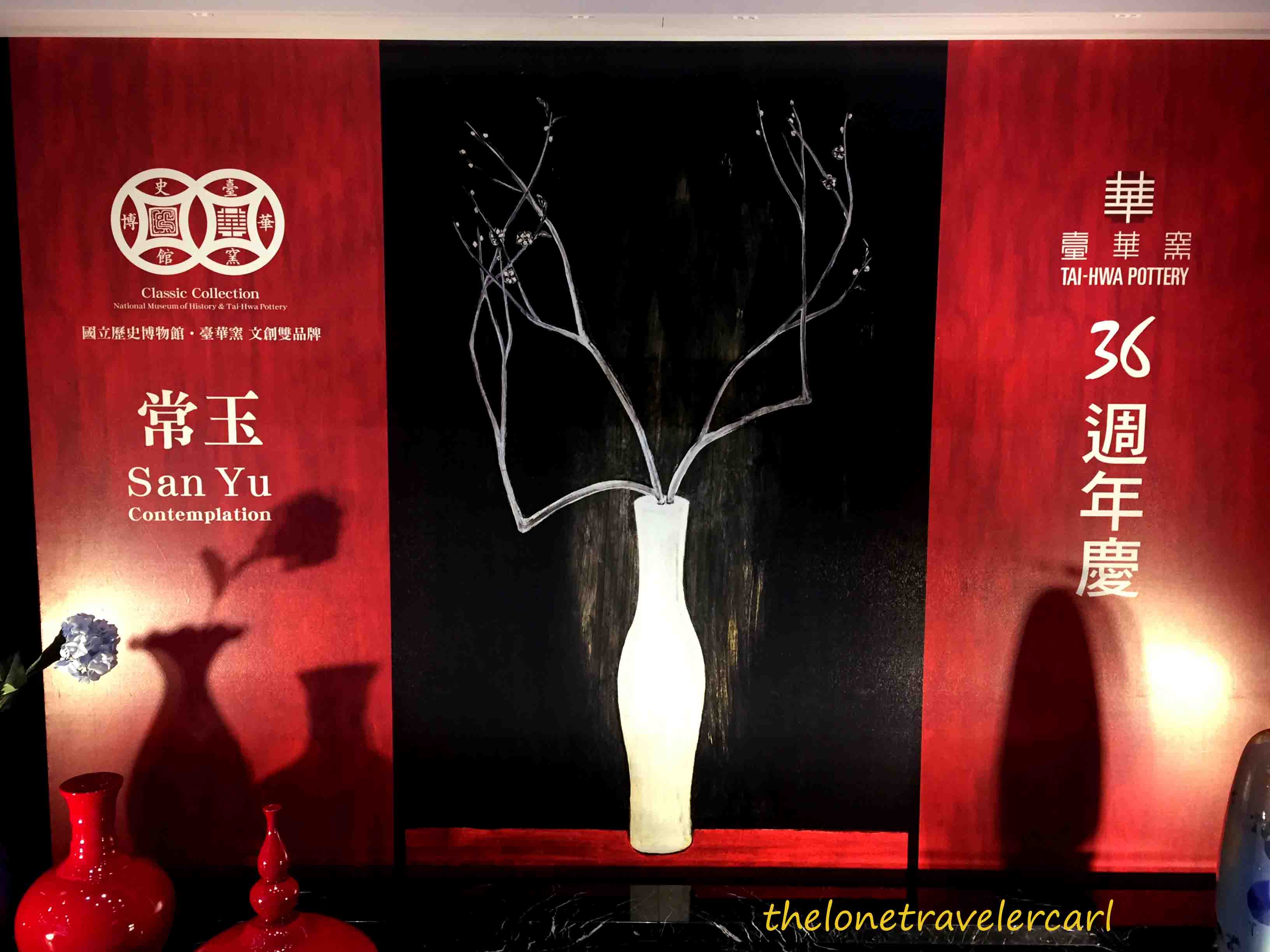 Tai-Hwa Pottery is a great treasure-house of beautifully crafted ceramics pieces, from traditional Chinese to modern/abstract; produces diplomatic gifts for the ROC President’s office. Margaret Thatcher, British Prime Minister, visited this store and fell in love. Thus, she decided to collect their products and make a memorabilia and a museum out of it. 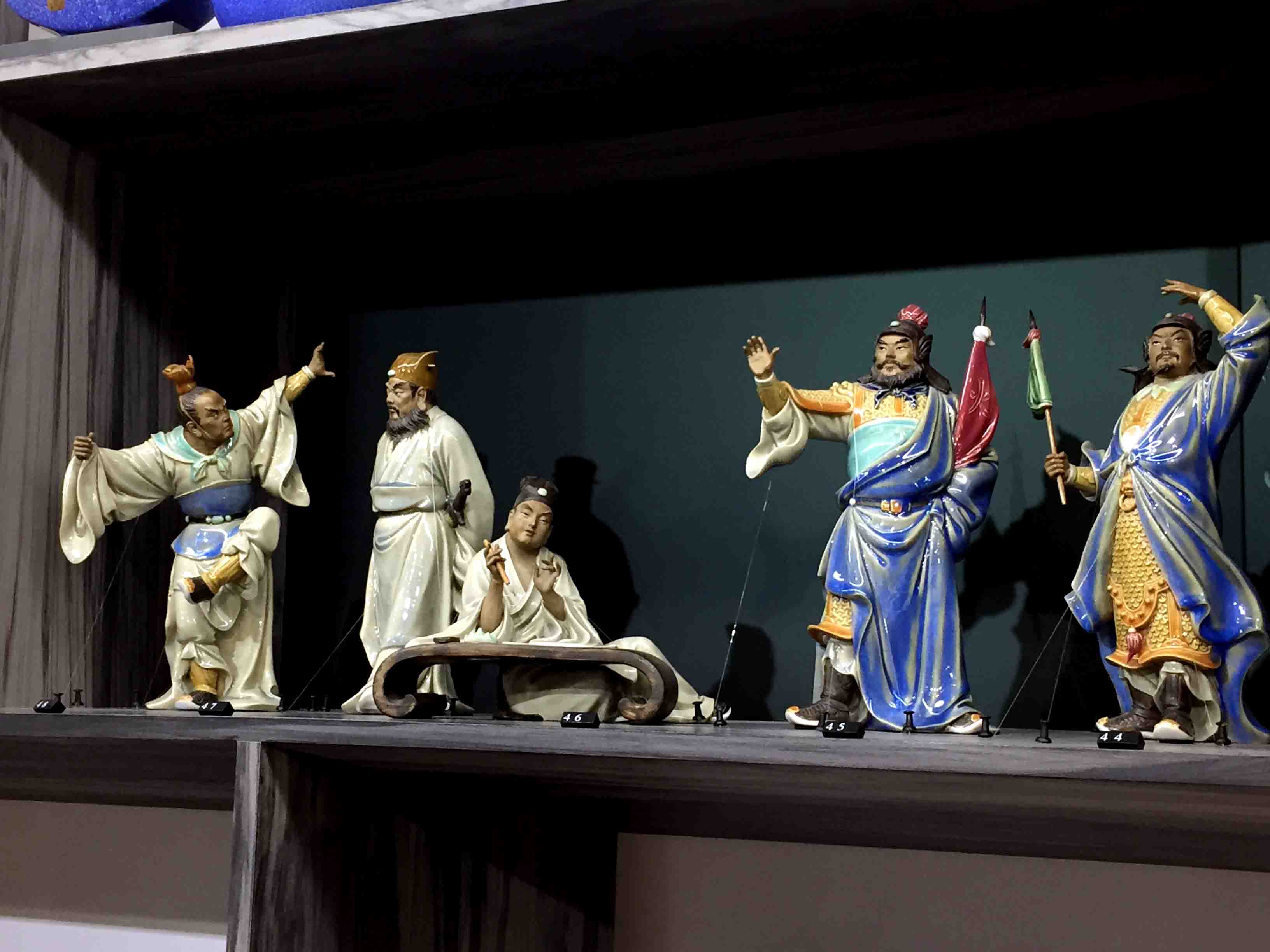 The Grandest Crystal Glazed Vase in the World

The tour ended around 1215H and headed back to the airport. We arrived at the airport at 1250H and went for lunch. After lunch, I decided to venture out of the airport and wandered around downtown Taipei. It wouldn’t be a complete tour of Taiwan if I haven’t visited the most talk-about  landmark of the country, Taipei 101.

Taipei 101 was formerly known as the Taipei World Financial Center. It is a landmark supertall skyscraper in Xinyl District, Taipei. It was officially called as the world’s tallest building in 2004 until the title was claimed by Burj Khalifa in Dubai in 2010. I rode the bus 1819 route going to Taipei Main Station and took a train ride to Taipei 101/ Taipei World Center. 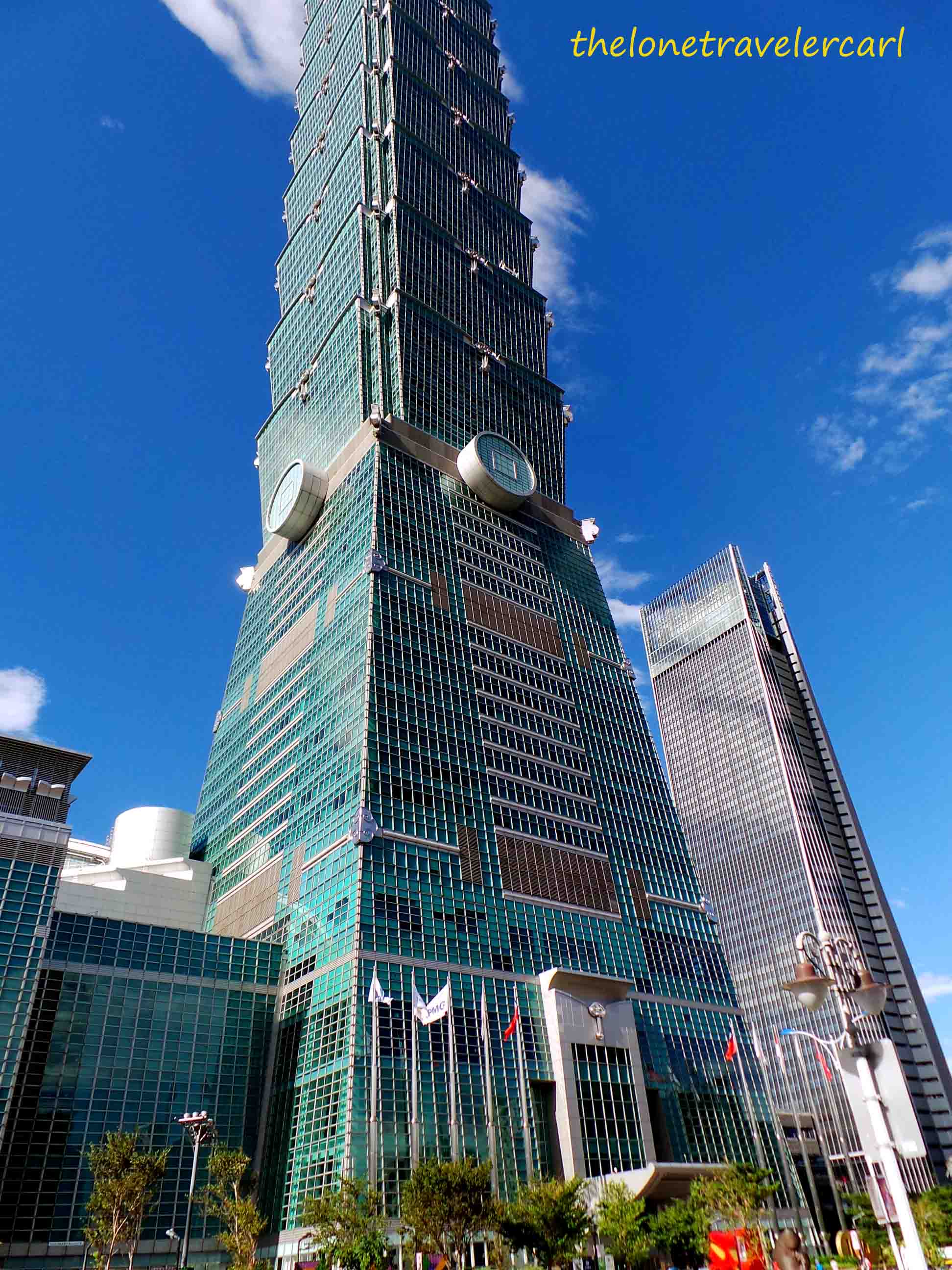 Other view of Taipei 101

Whatever it is called, Formosa, Republic of China, or Taiwan, it is indeed the Heart of Asia. It is rich of history, culture, modern technology and it is peaceful and orderly. Taiwan is just a small country/ state but it sure is worth to explore. So, to travelers out there who are planning to have a layover in TPE, make sure to check out the free half day tour and discover Taiwan as one of the must-see destinations in Asia.

Check my travel vlog thru my YouTube channel by clicking the play button.